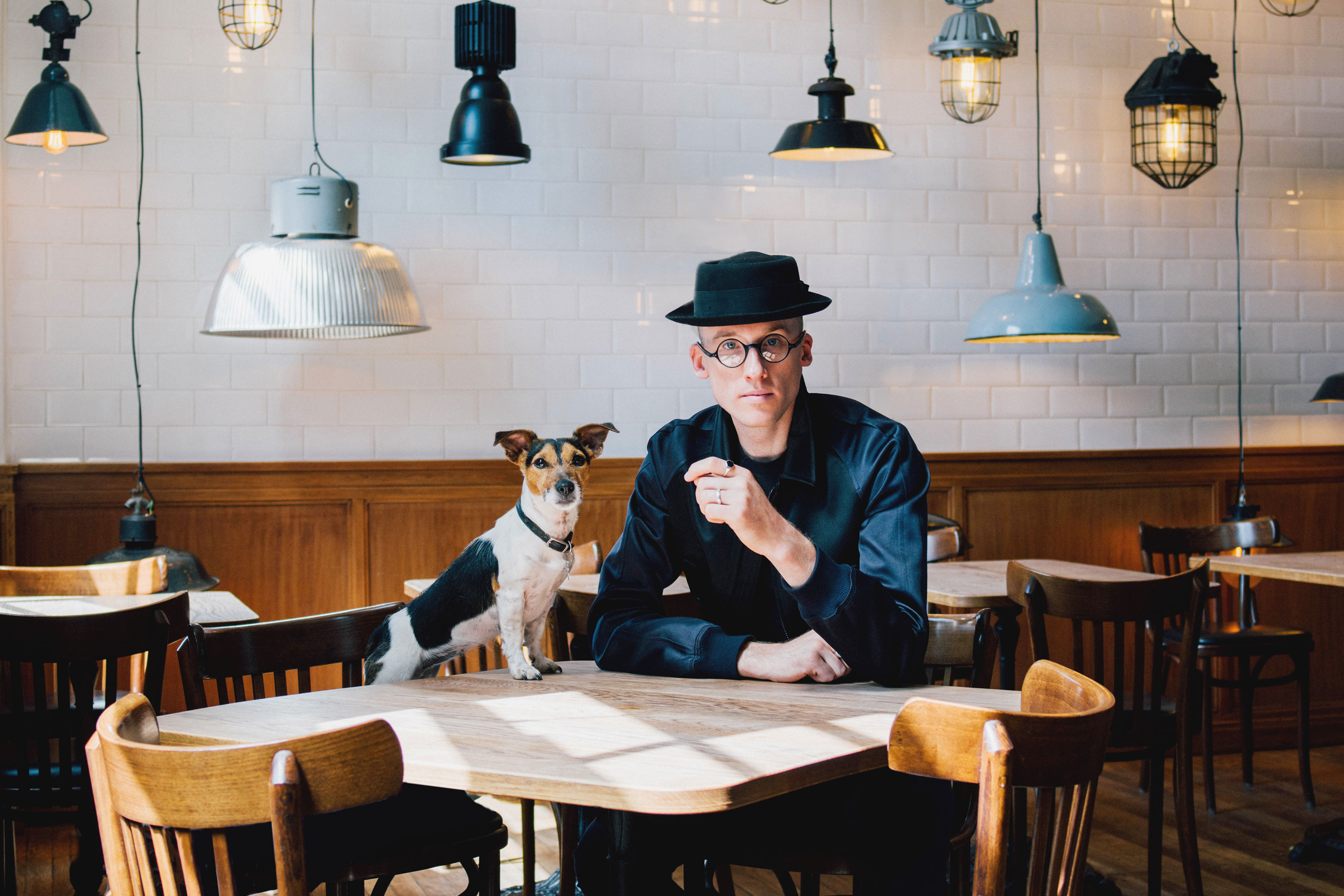 Photographing Mr Ian Bruce for The Rake Magazine, I knew I was in for a treat. As the lead singer of The Correspondents he has built a reputation for powerful costumes and high energy performance, exemplifying English eccentricity at it’s best. For this shoot, the focus is on another of his exceptional talents: his paintings. We met in his South London studio, surrounded by recent work and joined by his Jack Russell.

This interview is an excerpt from an article in The Rake, looking at men who wear sneakers with their suit.

When did you first notice your creative talents? When I was 4 I drew a picture of a clown for my ill mother and she said “this has really cheered me up” so I thought “hey, I’m good at this”. I’ve had an obsession with clowns since. I love the rules behind clowning and the illusion. There’s a mid-way point for performers between normal life and being on stage that I’m fascinated with.

When you were a boy, what did you want to be when you grew up? As a child all my friends wanted to be firemen or astronauts. I never had an aspiration for that. I always wanted to be an artist.

Have you always been interested in clothes? I used to consider myself a dandy with far more flamboyancy. I went through a stage of only getting new clothing in exhange for my art. This Spencer Hart suit was a gift in exhange for doing a gig at their launch party.

How does wearing a suit make you feel? Formal and upright. I walk in a slightly different way. Wearing sneakers with the suit adds the ability to dance.

Leave us with some words of wisdom. One of my first mainstage gigs was with Flaming Lips and Wayne Coyne came up to me at the end and said: “in our game it’s all about thinking of the maddest idea possible and getting away with it.” 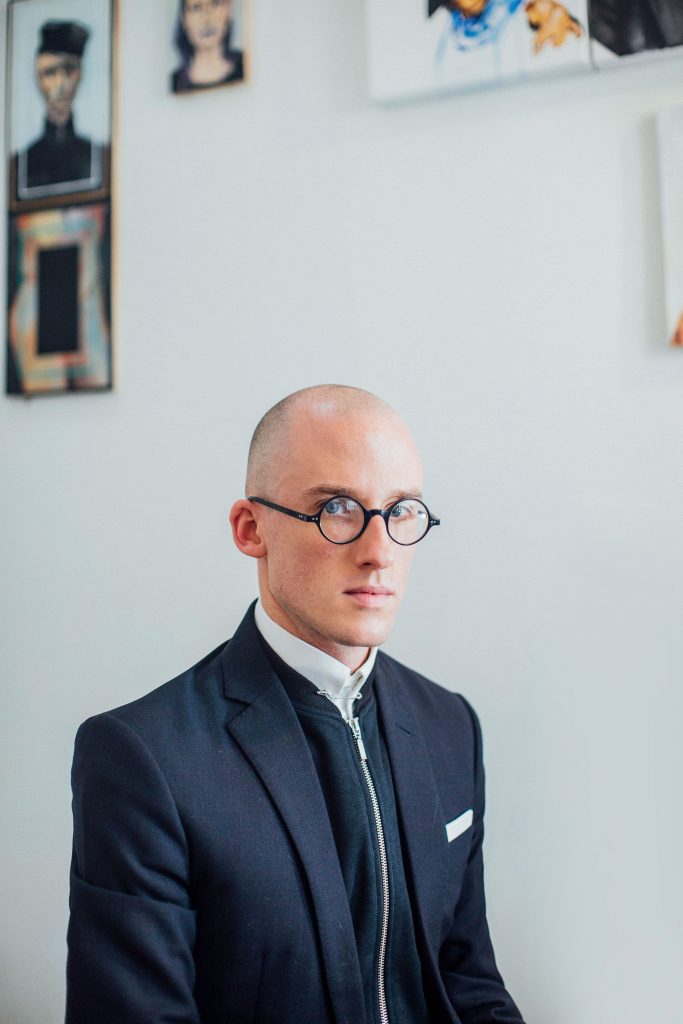 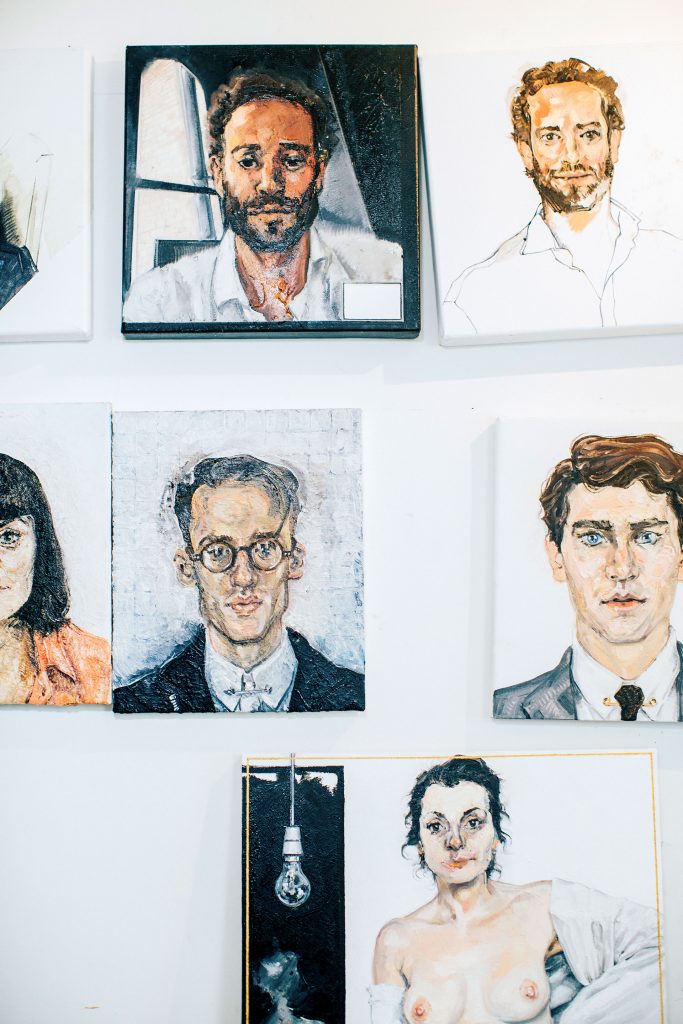 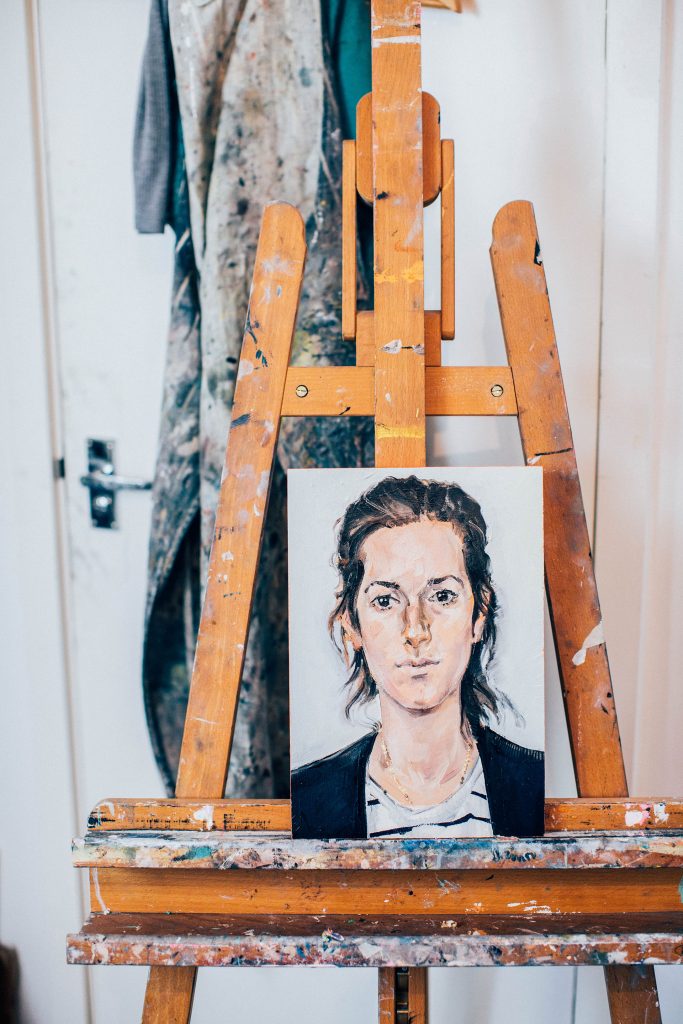 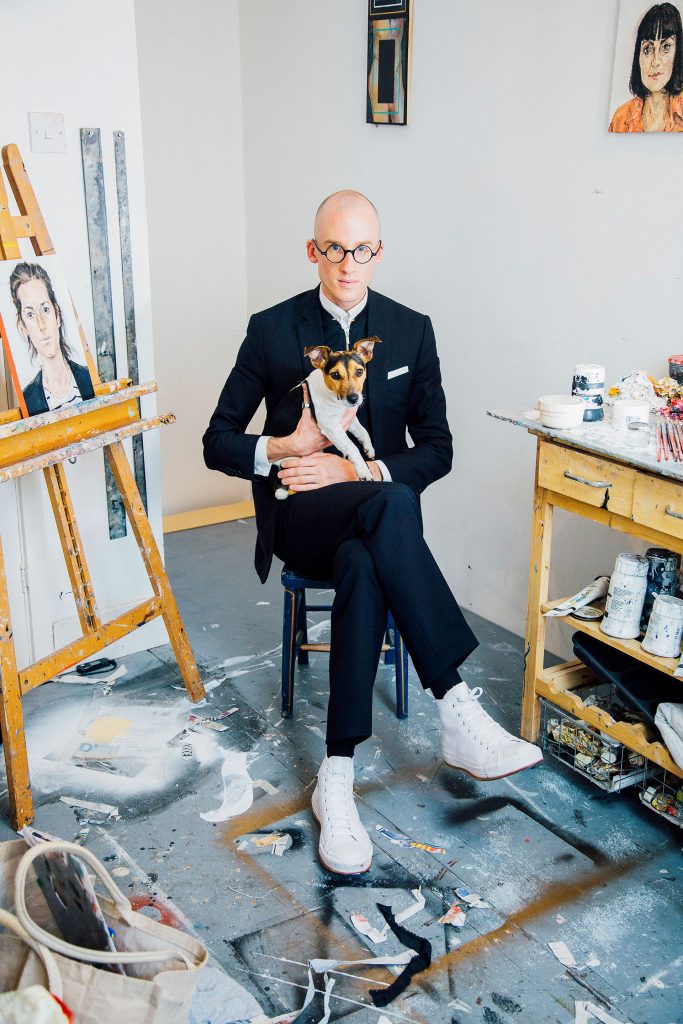